Kinesio Taping for Lymphoedema in Women after Mastectomy

Case Study Full Name: The Influence of Kinesiotaping Applications on Lymphoedema of an Upper Limb in Women after Mastectomy.  By: Lipińska A., Śliwiński Z., Kiebzak W., Senderek T., Kirenko J.   Background: Doctor Kenzo Kase is a creator of the method Kinesio Taping. In the course of years-lasting experiences he worked out a plaster called Kinesio Tex, which applied during therapy in the form of application affects a patient not only during a visit, but also after its finishing supporting auto-therapy of an organism. The usage of the method of kinesiotaping at women after mastectomy influences on the decrease of oedema lymphatic and normalization of muscular tension.    Material and methods: Researches were conducted in Rehabilitation Ward of Świętokrzyskie Oncology Centre in the period from November 2006 to February 2007. The group consisted of 25 women at the age of 40 to 70 years old (the average of their age 55,16 years) treated because of breast cancer with oedema lymphatic. Every woman taking part in the experiment was subjected to kinesiotaping therapy. The research of measurement of oedema lymphatic, the muscular strength of indicated muscular structures as well as the range of movement in a humeral joint, elbow joint, wrist-radial joint were carried out in four series: before the first application (research I), before every next (research II, III) and after the last application (research IV). In the break between researches a patient was obliged to follow rules referring to behaviour after mastectomy.   Results: Assessment of the efficiency of an upper limb at women after mastectomy shows that a 20 - day cycle of improving with the use of lymphatic applications of the kinesiotaping method considerably reduced oedema lymphatic which 24%, increases range of motion 20 % and normalization of muscular tension brings satisfactory therapeutic effects.   Conclusions: Lymphatic applications accelerate lymphatic and venous microcirculation, reduces the stasis of lymph in intercellular spaces. Decrease of oedema contributes to the improvement of movement range in all joints of an upper limb and normalization of muscular tension contributing to the increase of muscular strength.

Kinesio Taping for Lymphoedema in Women after Mastectomy 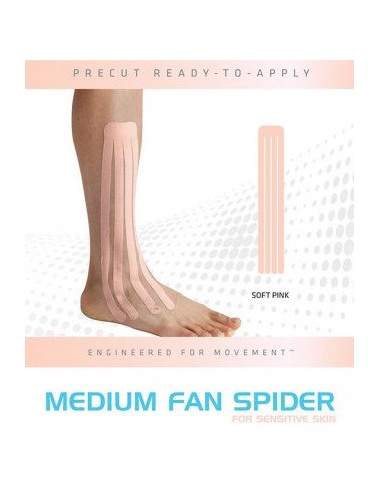 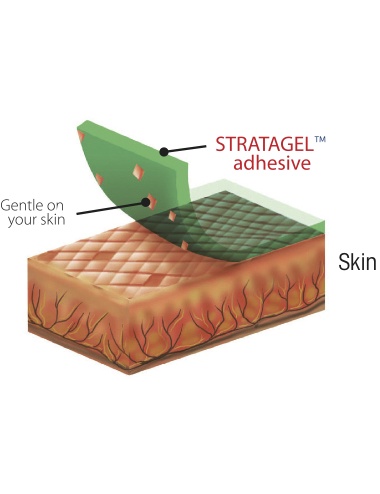 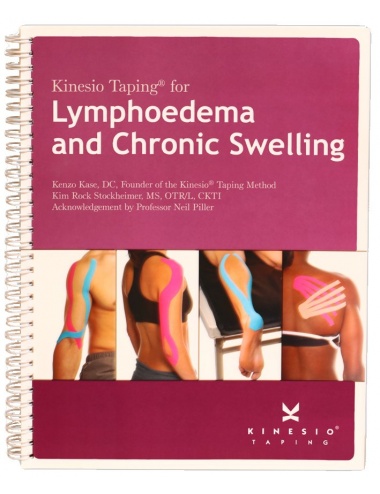 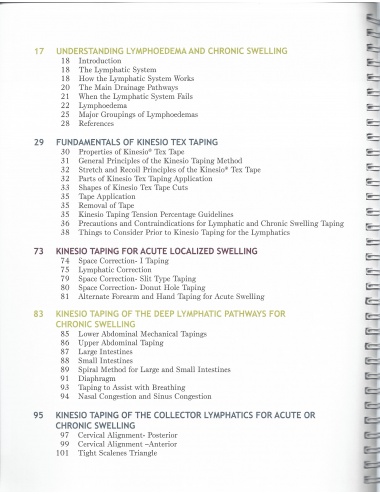 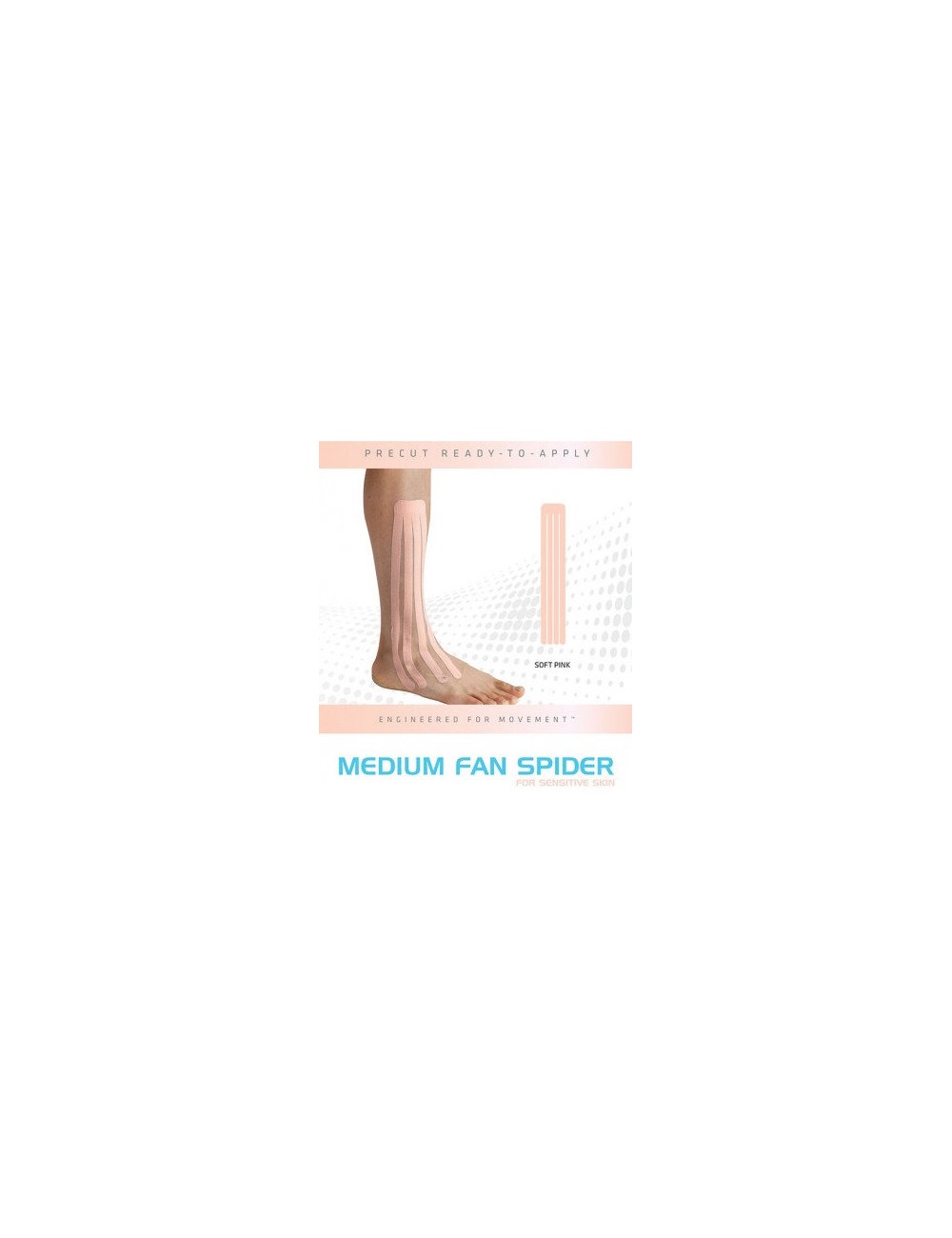 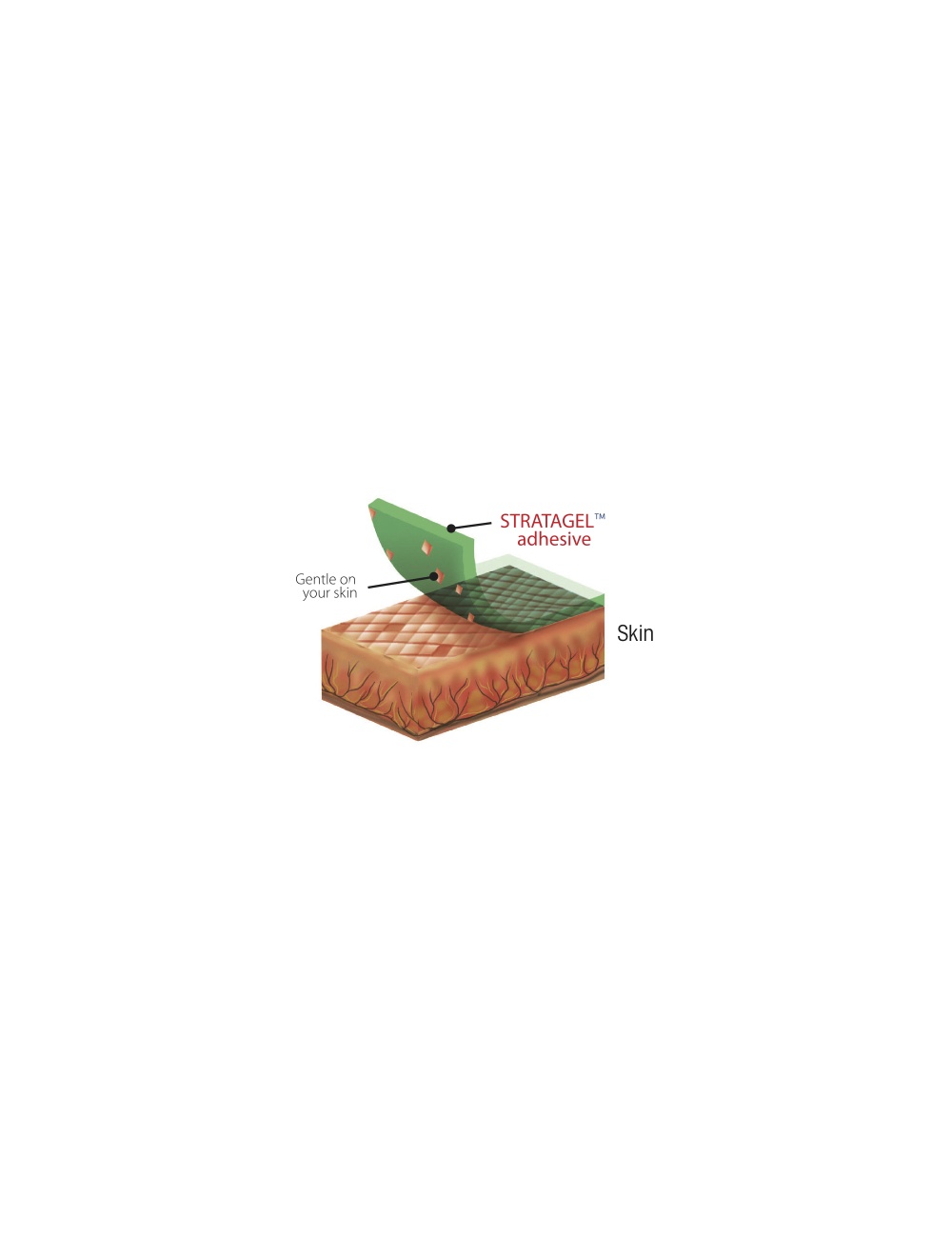 SpiderTech\'s Medium Fan Lymphatic Tape is a precut kinesiology tape specially designed to reduce swelling, bruising and pain. It can be applied to many areas of the body, including the arm, neck, chest, calf or ankle. It can help with: 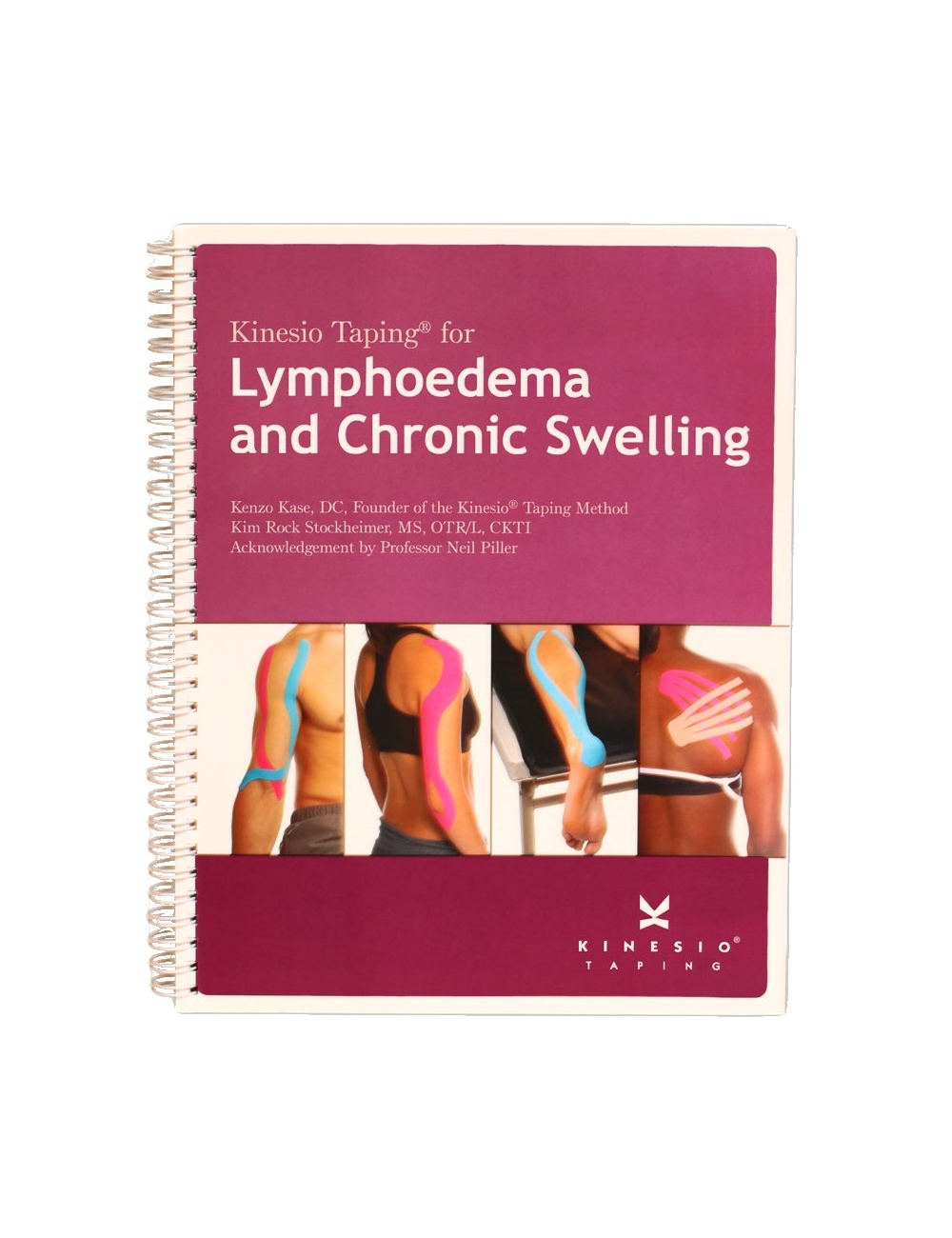 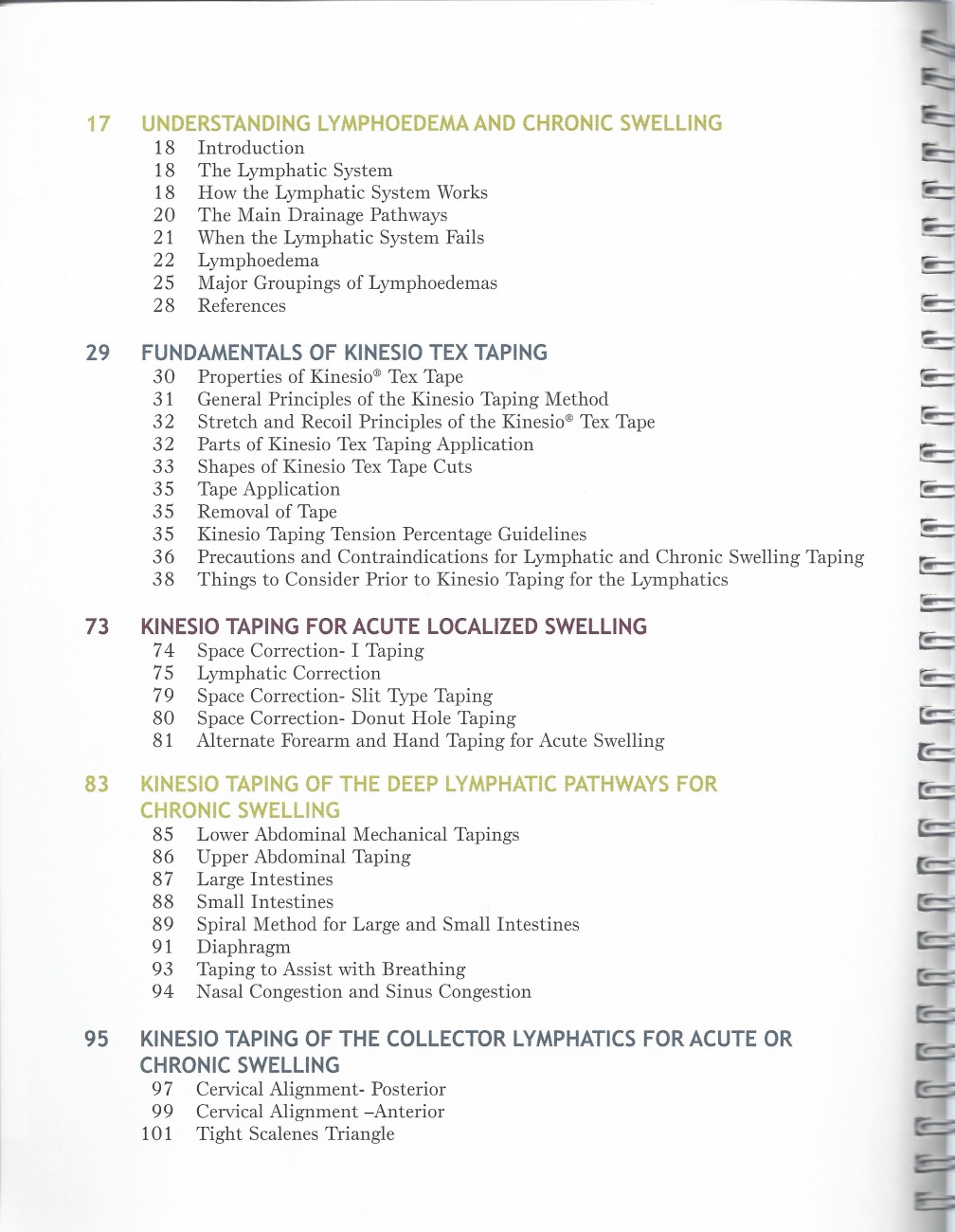 Although focused on Kinesio Taping for lymphedema and severe swelling, this manual also covers basic taping techniques for common injuries. The most recently-published manual, it is beautifully illustrated, with simple, step-by-step, full color instructions.

This manual is recommended for individuals with a good understanding of anatomy and medical terminology or experienced professionals who have been trained in the Kinesio® Taping Method.